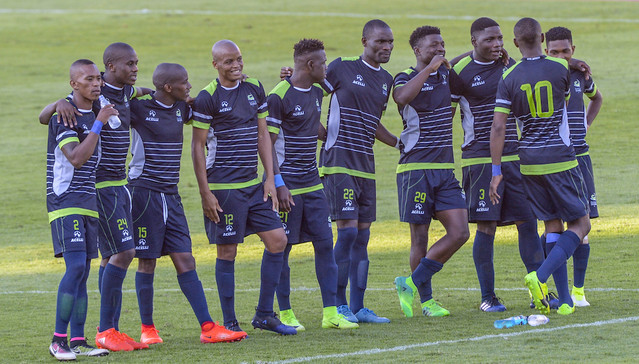 Enugu Rangers head coach Imama Amapakabo has said his team has the belief required to be crowned champions of the Nigeria Professional Football League at the end of the season.
The Flying Antelopes's 1-1 draw away at Enyimba took them to the top of the standings, and Amapakabo insists they will remain the top team come the end of the season.
“Nobody gave us a chance [to be where we are] at the beginning of the season," Amapakabo told Supersport.com.
“However, I have never been under pressure.
“Fans of Rangers International have waited 32 years [for the league title to return to Enugu].
“At this stage of the season, we are so close to our target and cannot say it cannot happen.
“We have a new hashtag which is to believe. We believe we will win the title."
Rangers' next game is against MFM FC at the Nnamdi Azikiwe Stadium on August 7.