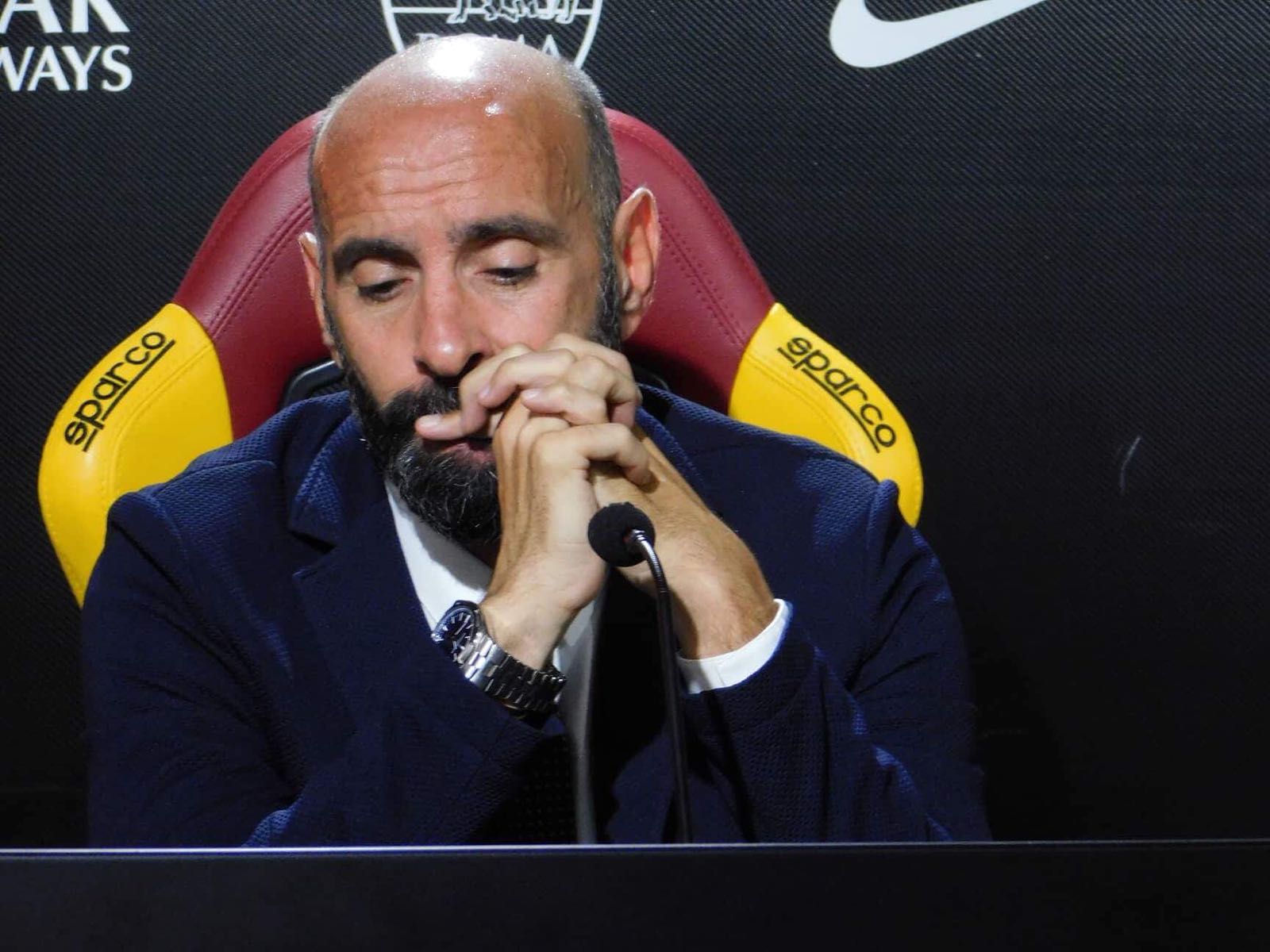 Tottenham Hotspur kept up the pressure on the Premier League's top four after coming from behind to beat 10-man Southampton 4-1 thanks to two goals from Dele Alli and one apiece by Harry Kane and Son Heung-min on Wednesday.
Alli canceled out Virgil Van Dijk's second-minute opener before Kane fired Tottenham ahead and missed a penalty after Southampton winger Nathan Redmond hacked down Alli and was sent off.
England midfielder Alli produced a superb individual performance and stressed it was crucial that Spurs kept their composure after falling behind.
"It's never nice to concede a goal that early in the game and it was important that we didn't lose our heads and didn't panic," he told Sky Sports.
"We stuck to the game plan and after we put the first one away it was a good game. We knew it wasn't going to be an easy game, they are a great team and have some fantastic players."
Kane was expecting a tough match against Southampton.
"We have come here and scored four in a comfortable win. We've got another game in a few days and we've got to focus on that," he said.
Spurs, who stayed fifth in the table with 36 points from 18 matches, one behind arch-rivals Arsenal and three adrift of third-placed Manchester City, visit 10th-placed Watford on Sunday.
Southampton, who are eighth with 24 points, are at home to West Bromwich Albion on Saturday.
The Saints had Tottenham on the ropes in the opening 15 minutes as Van Dijk headed in a James Ward-Prowse free kick before Redmond shot just wide of the far post.
But the tide turned after Alli rose to head home a deflected Moussa Sissoko cross from the left and Kane fired the visitors in front with a thumping header from a corner.
The England striker then blazed his spot-kick over the bar after Redmond was dismissed for hauling down Alli, but the home side were punished again for throwing caution to the wind in the closing stages.
Substitute Son rounded off a swift break for Tottenham's third in the 85th minute and Alli put the icing on the cake two minutes later with an equally superb finish into the bottom left corner after neat footwork.