ALLEN SET FOR STOKE MEDICAL AHEAD OF £13M SWITCH FROM LIVERPOOL 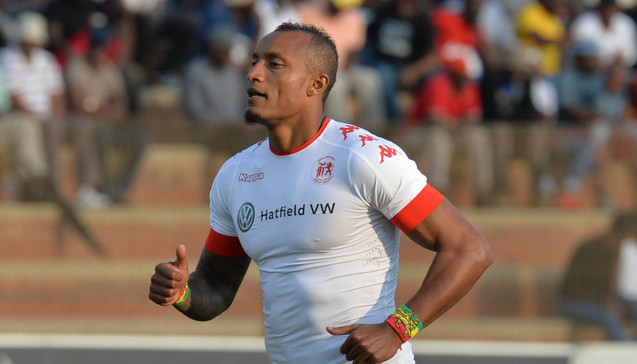 Joe Allen is edging closer to exiting Liverpool and signing for Stoke in a £13 million deal with his medical pencilled in for Monday.
The midfielder had an encouraging meeting with Mark Hughes, who outlined why he'd be essential to the club's ambitions, and will undergo a physical check before joining his new team-mates in Florida if all goes as planned.
Stoke moved speedily to reach an agreement with the Merseysiders, well aware the Wales international would be the subject of several offers when he officially returned from holiday on July 26.
Swansea had admitted interest in Allen, whom they sold to Liverpool for £15m in August 2012, but were not proactive enough in discussions with the Reds.
They had a proposal of £8m knocked back last month, with the Anfield outfit insisting £10m was the starting point for negotiations.
The fee was elevated by the player's stellar performances at the European Championship as well as the number of enquiries over him, with Europa League champions Sevilla also enthused by his talent.
The deal would represent good business by Liverpool, given Allen is in the final year of his contract, and is also beneficial to the 26-year-old.
He wanted to secure first-team football, a guarantee Jurgen Klopp could not provide at Anfield despite labelling him a “wonderful football player.”