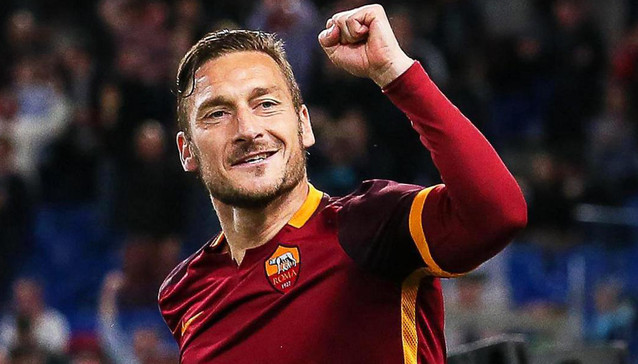 The announcement of Sam Allardyce as the new England manager has been delayed as the FA and Sunderland discuss compensation. Sam Allardyce's appointment as England boss moved a step closer on Thursday but could not be confirmed despite a lengthy FA board meeting.
The 61-year-old continued to perform his duties as boss of Sunderland, who are understood to remain locked in talks over compensation with the Football Association.
Outgoing FA chairman Greg Dyke has confirmed that the three-man selection panel of chief executive Martin Glenn, FA technical director Dan Ashworth and FA vice-chairman David Gill recommended Allardyce in the meeting.