Alcacer makes most of Qatar friendly 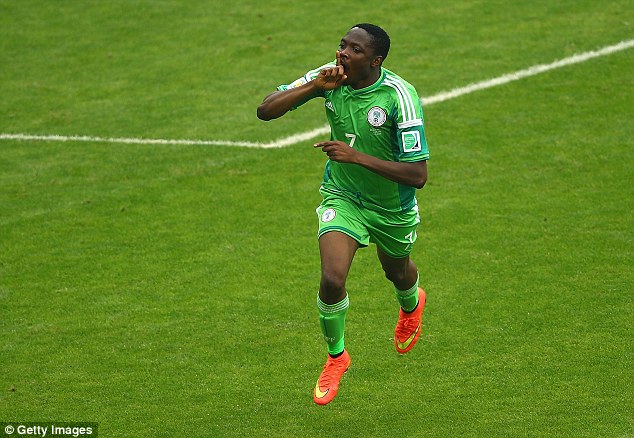 MSN only played for 30 minutes, with an eye on the derby against Espanyol on the weekend, so it was Paco Alcacer who took advantage of his chance to score his first ever goal for Barcelona in a 5-3 win over Al Ahli.
Each member of the famous front three netted before being subbed off early, the crowd not too upset at conceding because they were given the chance to see some of world football's biggest stars right in front of their eyes.
For Barcelona, young starlet and promising midfielder Carles Alena was off injured, while Rafinha completed the manita with a superb strike.
Defensively, the teams woes continue, with Al-Ahli delighted to have put three behind the Catalan giants, including a memorable Panenka penalty from Omar Abdulrahmann.