Alba: It's an injustice that Xavi hasn't won Ballon d'Or 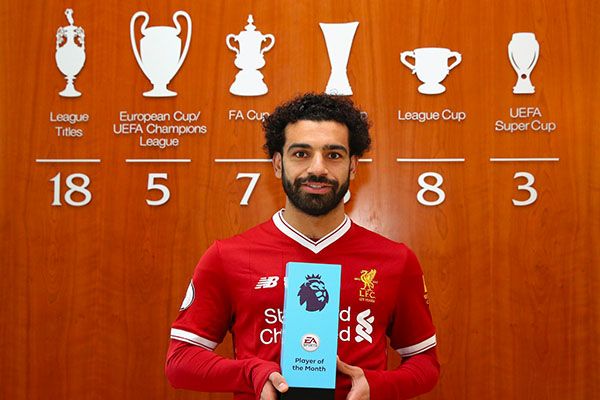 As Barcelona look ahead to their Champions League match against Celtic on Tuesday, left-back Jordi Alba was in good spirits at his pre-match press-conference, noting the lift that the presence of Lionel Messi gives to the whole side whilst also giving an opinion on Xavi's failure to win the Ballon d'Or.

Despite an unexpected loss against Alaves on Saturday, a game that Alba didn't play in, the player insisted that the team were incredibly motivated for the visit of the Scottish champions.
"I want to win every competition as the team aims to do each season.
"We try to compete well in every game and go for the three titles that are at stake.
"The new signings are working very hard, we have very good staff here and we're very excited to get back to winning," he began.
Possession
Celtic have been a team that have caused the Catalans problems in the past, even sneaking a win in Scotland when Barcelona had over 85% possession across the entirety of the game.
"We still have to have possession and we'll see if they come with a back four or five.
"To win the game we must be aggressive in stealing the ball, create chances and get crosses in from the wings."
After Cristiano Ronaldo's outburst which was aimed at Xavi Hernandez, the Blaugrana was quick to jump to his former colleague's defence.
"It's a travesty and an injustice that Xavi has never won the Ballon d'Or."
Messi
Messi will play alongside Luis Suarez and Neymar, a trio that remain hugely important to the Blaugrana's aspirations in every competition.
"It would be silly if I said that Leo is not very important to us.
"He gives us more quality and makes us all play better.
"For 10-12 years he's been playing at the maximum level, the best in the world.
"He's vital for us.
"These are the three best in the world in their position, but we have to be a team.
"If we can be that, everything will be fine because we'll concede fewer goals and we'll score more."
Digne
Lucas Digne was signed over the summer and has already seemingly settled into the left-back role, giving Alba some much needed competition.
"I am very well physically, and playing with confidence.
"To have the competition is very good and it suits me, but don't forget I also had that with Adriano.
"We will be all important."
In closing, Alba reminded everyone about the history of the club and this side.
"This club has won two triplets, no one else has done so because it's very difficult.
"We've had many years of winning titles and I'm very happy with the group.
"We want it all, and we are ready."