AHMED MUSA: ANOTHER NIGERIAN SET TO DAZZLE IN THE PREMIER LEAGUE 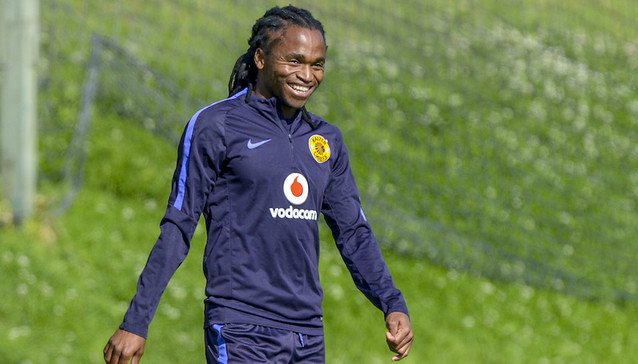 Leicester City are preparing for the biggest season in their history. For the first time ever they are defending champions, having won the Premier League title in astonishing fashion last term.
Not only will they have to contend with greater expectations domestically, but they will also be competing with the continent’s finest in the Uefa Champions League.
Claudio Ranieri has insisted he won’t make radical changes to his squad so as not to destabilise the harmony of a team that gelled effectively last term, but already, significant additions have arrived.
So far, the Italian tactician has signed German stopper Ron-Robert Zieler from Hannover 96, Spaniards Luis Hernandez and Raul Uche from Sporting Gijon and Rayo Vallecano respectively, and Frenchman Nampalys Mendy from OGC Nice.
The biggest coup is arguably the addition of Nigeria’s very own Ahmed Musa who joins from CSKA Moscow for a club record £16 million fee and could be primed to become the nation's next great Premier League export.
Musa arrives with considerable experience and a fine reputation and, as a versatile right-footed attacker who can play on either flank and as a striker, will be a versatile addition to the Foxes’ forward line.