aguero injury a concern for guardiola 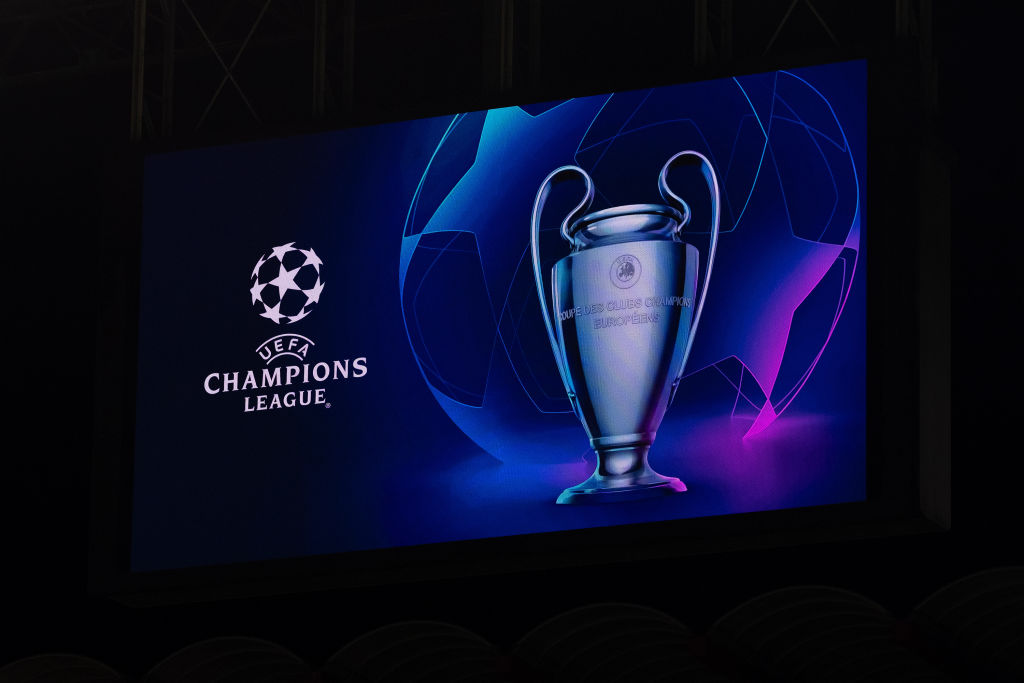 A training ground injury looks set to rule Sergio Aguero out of Argentina's upcoming World Cup qualifier against Paraguay, while it could also have implications for Pep Guardiola and Manchester City.
With a pain in the calf muscle of his left leg, the striker was replaced by Nicolas Gaitan in a Sunday training match as he went off to work with the national team's physiotherapists, with the Atletico Madrid man expected to take the spot in the starting XI for the match - which kicks off at 01:30 CET on early Wednesday morning - if Aguero cannot recover in time.
The news will concern his club's coaching staff too, with tricky matches against Everton and Barcelona approaching on Manchester City's fixture list - although it should be noted that the Sky Blues coped fine without him when he was suspended last month, winning three times in his absence.