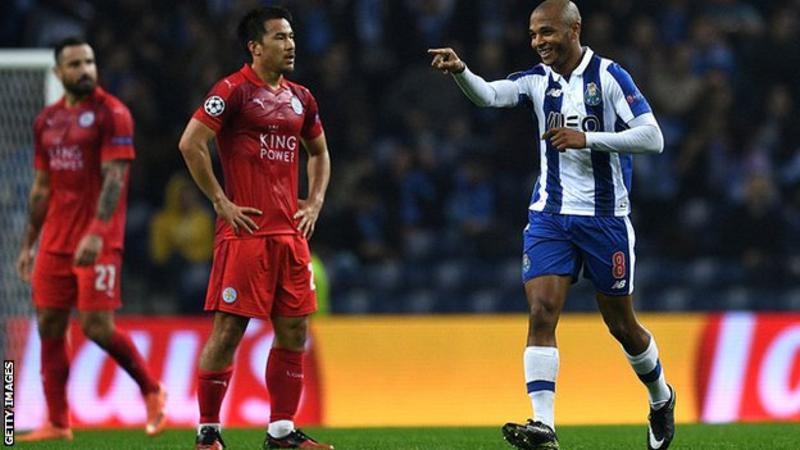 A minute's silence will be held before every football match this weekend in memory of the Chapecoense players and staff who died on Monday. Football's world governing body Fifa also requested that all players wear black armbands in remembrance. Nineteen players and coaching staff were among the 71 who died when the Brazilian's team plane crashed. The team was heading to Colombia for the final of the Copa Sudamericana, the biggest game in the club's history.
Chapecoense team 'will be rebuilt even stronger'. Colombia probes plane crash fuel link. Periods of silence will also be held before next week's Champions League and Europa League matches. Similar tributes were held before all four of the EFL Cup quarter-finals on Tuesday and Wednesday. Neto was the only survivor of the Chapecoense starting XI which played in the Copa Sudamericana semi-final second-leg on 23 November to reach the final. Neto was the only survivor of the Chapecoense starting XI which played in the Copa Sudamericana semi-final second leg on 23 November. The team drew the match to reach the final in Medellin.
Three players - defender Alan Luciano Ruschel, reserve goalkeeper Jackson Ragnar Follmann and centre-back Helio Hermito Zampier Neto - were among the six survivors. Of the survivors, Ruschel and Neto were said to be in critical but stable conditions, with the former having had spinal surgery. Follmann has had his leg amputated and could lose his other foot. Colombian authorities say evidence is growing that the plane crashed because it ran out of fuel as it tried to land.
Club director Cecilio Hans said the club would "rebuild from scratch" in memory of those who had died. Gabriel pays emotional tribute. Arsenal's Brazilian defender Gabriel paid tribute to his late friend Caio Junior, the Chapecoense coach, after his team's quarter-final defeat by Southampton in the EFL Cup. The 26-year-old said he was "very close friends" with the coach, the backroom staff and two of the players. Fans gathered at the Chapecoense stadium in Chapeco and at the Atletico Nacional stadium in Medellin
"This is really hard to take. It is something we never imagine will happen with us or a close friend," he said. "The minimum I can do is send my condolences to all their families and wish that they can carry on. "I ask for strength for this team that enchanted Brazilian football, a group that five years ago was in the fourth division and surprised everybody. "We only have good memories to keep in our hearts from this team and the friends I made through football." Chapecoense were in the Brazilian fourth tier in 2009, but had recently made themselves a national force before their run in South American football's secondary continental competition - the equivalent of the Europa League. Three of Brazil's leading clubs have said they will offer players to Chapecoense.