"A 48-team World Cup would be innovative and exciting" 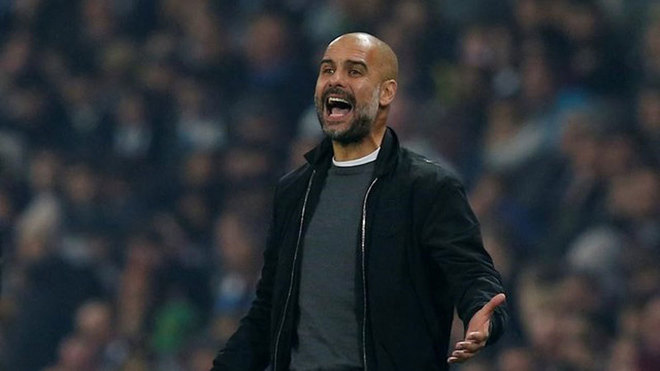 The first time I heard about the final phase of the World Cup with 48 teams I was sceptical... I had the impression that all of this had not been seriously thought out and reflected on. One day it was 40 teams another it was 48 teams with a streaming process before a final phase with 32, what would this equate to? Then Marca asked me what my thoughts were on the matter and I decided to try to understand the details a little better.
Recently I spoke to some friends of mine who are passionate football fans about the idea of a final phase of 48, with 16 groups and 3 teams, and I admit that my scepticism was transformed into curiosity. I have to say that replacing a third pool match by a round of 32 is very innovative and in reality really exciting. As a player you live to compete in these elimination matches that have an unrivalled feeling of drama. Over 90 or 120 minutes you risk everything, and frankly that's much more exciting than finding yourself eliminated in the pool stage, as we did with Spain in 2014... For fans who love football, experiencing this kind of match will make them tremble with hope until the very last moment.
Certainly there is a possibility of being eliminated early for the big footballing nations like Germany, Brazil, Argentina or Spain, but that is a defensive and conservative vision of football. When you have been educated in the Barcelona philosophy as I have, you don't have the right to think like that. You have to prove that you are the best on the pitch and win. This formula, with an extra round, is a bonus for the team who wants victory the most.
I remember working with some extraordinary club players who deserved to play in the World Cup. Seydou Keita, the Malian who I played with at Barca for four years for example. There is also Eidur Gudjohnsen, who I played club football with for three years, do you remember the ovation he got from the public and how every football fan felt when he played for Iceland at 38 years old during the Euro 2016 in France? Such a player deserves to be seen and to participate in a big tournament, and this 48-team format World Cup will allow the big players to be there!
Finally these discussions led me to ask myself if we were not to narrow minded by playing in the best selections and in the best clubs in the world. Is our definition of elite football the right one? Football moves and changes, and my travels around the world and the matches I have played against many teams have allowed me to see how progress is happening rapidly everywhere. So I have gone from being sceptical to curious, and here I am now seduced by this format that guarantees sixteen real additional Cup matches. What genuine football fan wouldn't want to see this?