5 Chelsea players to look out for next season 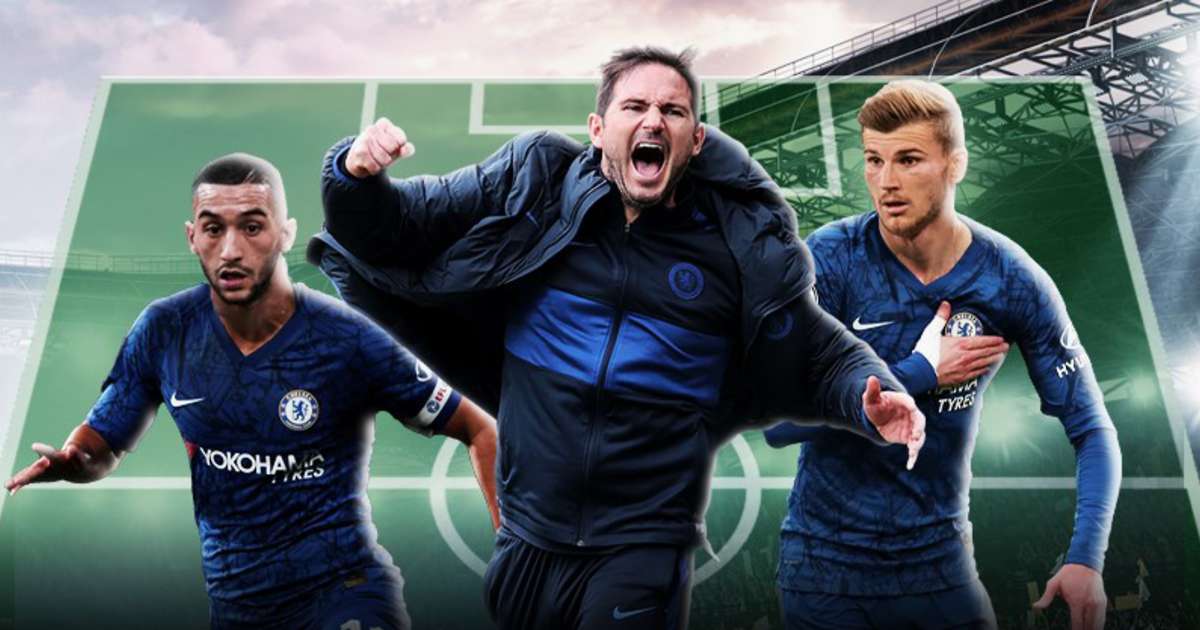 Chelsea failed to secure a trophy this season but managed to finished 4th and get to the FA Cup final only to lose to an Arsenal team that finished 8th. Young players are often plagued with inconsistency and Frank Lampard would learn from this in the long run.
Since their ban was lifted, Lampard wasted no time in getting major targets to fill the holes in the squad. With Willian leaving for Arsenal on a free transfer and Pedro reportedly also on his way to Roma, the squad is slowly getting devoid of experience. The impact those duo had over the years cannot be overstated but their replacements are primed to do even better.
Here is a list of Chelsea players to watch out in the approaching season;

1. Callum Hudson-Odoi
Hudson-Odoi's long term injury massively influenced his development as a young player but there is no doubt that the Englishman has the potential to be a top player for Chelsea.
Having already showed glimpses of quality this season, the departure of Willian and the potential departure of Pedro heaves a good amount of pressure on his shoulders and the coming season could be make or break for him.

2. Hakim Ziyech
Ziyech is technically Frank Lampard's first signing as a Chelsea manager. For €40 million, the Moroccan could either be a bargain or a flop and it could go either way.
The numbers he put up in the Dutch Erevidisie were astronomical for an attacking midfielder and it would be interesting to see if those numbers can translate into the more physical English League.
The 27 year old displayed quality in many champions League games but major news outlets did not have him linked with big clubs majority of the time. The approaching season could show us why.

3. Mason Mount
The attacking midfielder that came along with Lampard from Derby County. Mount featured in almost all the games Chelsea played in this season. He was at the forefront of it all. His amazing freekick contributed to Chelsea securing a spot in the Champions League next season.

However, many fans still think that he is a rotational player at best. But for a 21 year old, the strong mentality he displayed more than a few times has led others to believe that his second season could be his biggest.

If we go by the game we saw where Gilmour was absolutely dominating the Liverpool midfield, then we have every reason to be excited about the young midfielder.

Research shows that midfielders, especially central midfielders, usually hit their peak in their mid 20s. But the 19 year old Scotsman already looks composed and calm headed despite playing only 11 games in the first team this season.

If he does not go out on loan, we could see him making his mark on the team when he gets the chance to.

Since Diego Costa left for Atletico Madrid, the blues have not had much luck with centre forwards. Tammy Abraham came in from his loan spell at Aston Villa after helping them secure promotion, but his form dropped off at the second part of the season.

Werner's numbers in Germany are amongst the best in Europe and if even a fraction of them are translated into his Chelsea games, the club can be a force to be reckoned with next season.