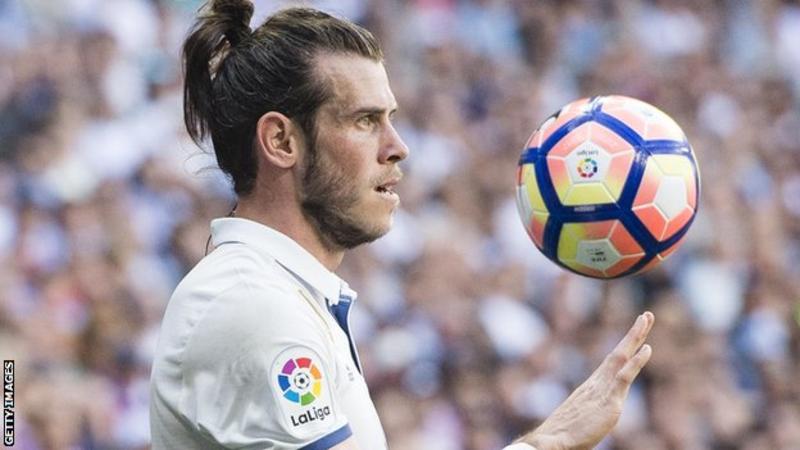 Stuart Armstrong scored a stunning goal as Celtic made light of playing with 10 men for most of the second half to earn their 13th Premiership win in a row. Leigh Griffiths raced onto a Callum McGregor pass to shoot beyond Gary Woods shortly before the interval. Two minutes into the second half, McGregor was booked for a second time for a high challenge on Scott McMann. Armstrong then found the top corner with a thunderous strike, with Moussa Dembele stroking in the third goal. With closest challengers Rangers also winning, Celtic's lead remains 14 points.

Just as a rainbow appeared over New Douglas Park in the fourth minute during a break from the effects of Storm Barbara, the visitors almost broke the deadlock. Erik Sviatchenko rose to head a Griffiths corner but was denied by a terrific clearance from Rakish Bingham. The Hamilton striker stretched high enough to head the Celtic defender's effort onto the crossbar before the ball was knocked to safety. Griffiths provided another opportunity from his next delivery from a corner. This time it hit the shoulder of Massimo Donati at the front post, with Woods making a fine stop low to his left and bravely ensuring Scott Brown's follow-up was not converted.

Bingham was inches away from connecting with an Ali Crawford cross from the right, and Dougie Imrie blasted a strike from the edge of the penalty area straight at Craig Gordon as Accies threatened. Cristian Gamboa was fortunate not to concede a penalty as he rashly challenged Imrie in the act of shooting. But the Celtic full-back showed better composure at the other end as he fired a 30-yard strike only inches wide. Griffiths would only play 45 minutes because of a calf injury, but that was enough to make an impact with his 13th goal of the season four minutes before the interval.

Georgios Sarris mis-kicked as he tried to intercept McGregor's pass, and Griffiths latched on to it 18 yards out before dispatching a shot into the bottom right-hand corner of the net. McGregor was on the park for only marginally more time than Griffiths as he was sent off by referee Willie Collum. Having been booked for pulling back an opponent in the first half, he was shown a second yellow card for a high challenge. Any thoughts Celtic being reduced to 10 men would have an adverse effect were wiped out when Armstrong increased their lead seven minutes later. The midfielder claimed his seventh goal of the season with a terrific strike from 25 yards.

Eamonn Brophy had two chances to get Accies back in the game but the substitute failed to take them. And, with six minutes remaining, Dembele scored his 18th goal of the campaign by side-footing fellow substitute James Forrest's cutback from the left beyond Woods. Brendan Rodgers' dislike for artificial pitches was well documented this week but the Celtic manager will be happy his side left Lanarkshire with their domestic unbeaten record increased to 22 games. Accies have now gone nine games without a win.